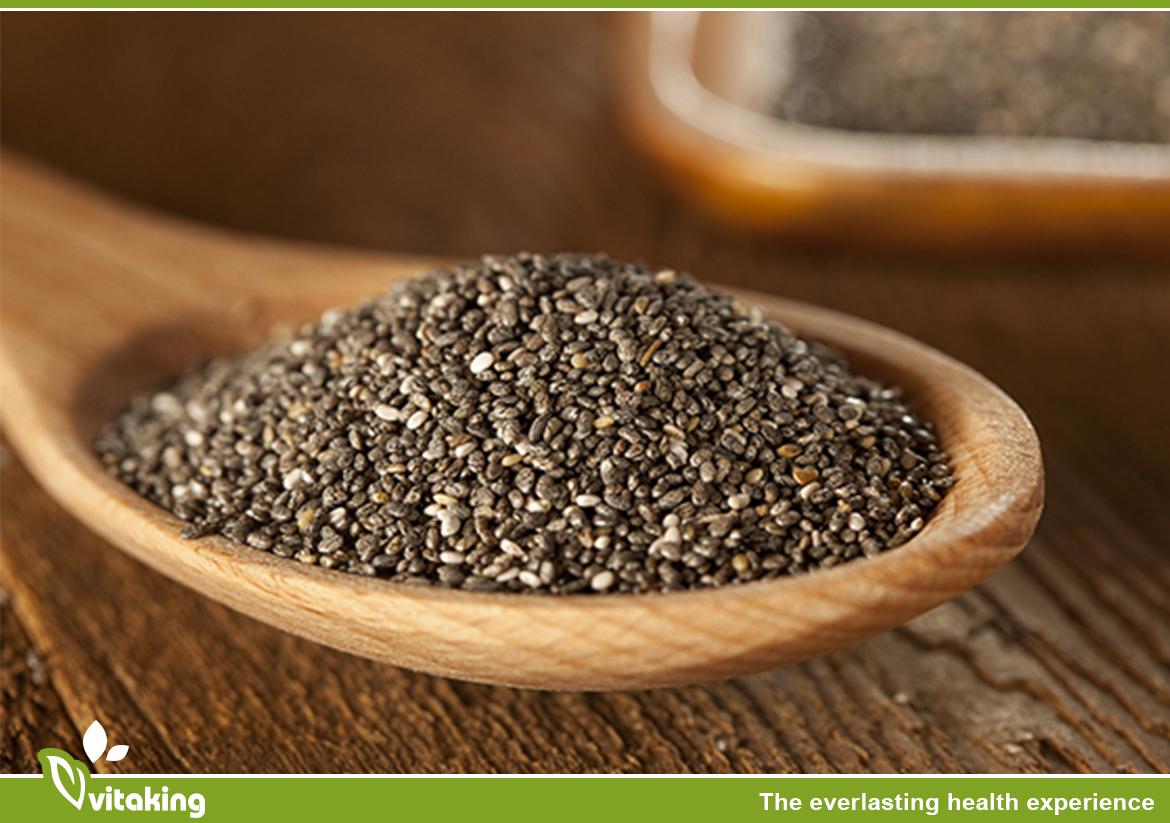 Chia seeds have become one of the most popular superfoods in the health community. They are easy to digest when prepared properly, and are a very versatile ingredient that adds easily to recipes.

Originally grown in Mexico, the seeds were highly valued for their medicinal properties and nutritional value. In fact, they were even used as currency!

The chia seed is nutrient dense and packs a punch of energy boosting power. Aztec warriors ate chia seeds to give them high energy and endurance. They said just 1 spoonful of chia could sustain them for 24 hours. Chia means “strength” in the Mayan language, and they were known as “runners food” because runners and warriors would use them as fuel while running long distances or during battle.

Not only that, but recent research has found that the chia seed benefits are even greater than we realized. Chia seed benefits include promoting healthy skin, reducing signs of aging, supporting the heart and digestive system, building stronger bones and muscles and more. Now they have even been linked to healing diabetes. Continue reading for possible side effects, preparation instructions and a complete list of benefits and nutrients.

The reason Chia seeds are so beneficial is due to them being rich in fiber, omega-3 fats, protein, vitamins and minerals such as:

Chia also contains essential fatty acids alpha-linolenic and linoleic acid, mucin, strontium, Vitamins A, B, E, and D, and minerals including sulphur, iron, iodine,  magnesium, manganese, niacin, thiamine, and they are a rich source of anti-oxidants.