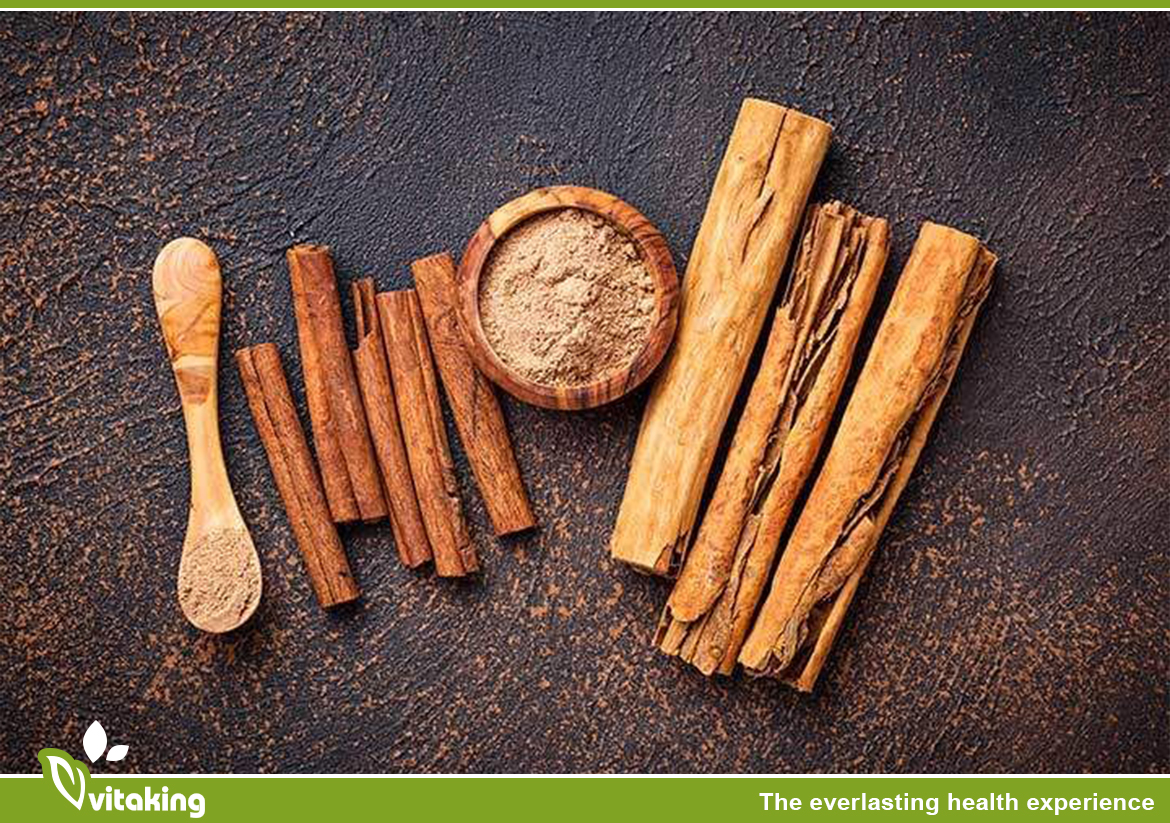 “The other day I received a letter from a reader in which a lady wrote about ‘real’ cinnamon.” Cinnamon is a popular spice. Not only is it delicious, but it has some impressive health effects.

However, most people do not know that there are actually two main types of this spice. And these two main types are not “true” and “false”, but Ceylon and cassia. The latter is also commonly known as Chinese cinnamon. Both are healthy but contain a toxin that can be harmful if eaten very much. This article explains the most important differences between Ceylon and cassia cassia.

The drug is a product made from the inner bark of the Cinnamomum tree. The strips of the inner crust are dried until they are curved into a shape known as rods or rolls. It can then be ground to a powder or alcoholic extract.

The unique pleasure of this spice comes from essential oils, especially cinnamaldehyde. This compound gives the taste and aroma of cinnamon and is responsible for many of its medicinal effects.

Meaning of a drug: the part of the plant used. Prior to industrial-scale pharmaceuticals, these were a selection of drugstores and meant drugstore. The term “drug” was used in the German word for “trocken” as “dry”, as it mostly meant a really dried plant part.

Cassia is the bark of a tree called Cinnamomum cassia. In some writings it is also called Cinnamomum aromaticum. Several subspecies are widespread in East and South Asia and are therefore known as Chinese cinnamon.

It turns dark brown, thicker rods when dried and therefore looks better than Ceylon cinnamon. Perhaps this is why most manufacturers and dealers advertise Ceylon with a photo of the cassia.

Because of its widespread cheapness, it is the most commonly consumed type in the world. Supermarket shelves with cinnamon are almost exclusively cassia.

Cassia has long been used in cooking and traditional Chinese medicine. 95 percent of its oil is cinnamaldehyde. This essential oil gives the cinnamon its distinctive flavour and aroma. Therefore, cassia has a stronger scent than Ceylon cinnamon, with only about 60% cinnamaldehyde. Because of this feature it is also popular in confectionery and food industry.

Ceylon or “real cinnamon” comes from Sri Lanka and India. It is made from the inner bark of a tree called Cinnamomum verum. It is yellow-brown in colour and separates into a thin, sheet-like layer upon drying. Shown from the right.

Ceylon cinnamon is less common and therefore more expensive than cassia. It has long been used as a spice. It’s quite expensive compared to the most common Cassia variety. It is described by those skilled in the art as having a finer, mild sweet taste. It’s more suitable for flavoring desserts.

Only 50-60 percent of its essential oil is cinnamaldehyde, which is relatively low compared to cassava. This explains its milder aroma and taste.

Cinnamon has been reported with several different diseases, but very large human trials have been published on diabetes.

In clinical publications on blood glucose (nine found), cassia (Chinese) was used in 6 cases, not one in the publication and 1 case in Ceylon cinnamon. What was common in the results was that, without exception, a significant drop in blood glucose levels was caused by consuming 1-2 grams of cinnamon daily.

Due to its content of coumarin, its consumption is not recommended in unlimited quantities. Above 10 grams a day (especially in the case of cassia) we have to count on the adverse side effects of coumarin in a person weighing 80kg. Currently, dietary supplements available on the market are formulated accordingly.

Coumarin is a natural flavoring that can be found in some plants (eg peppermint, lavender) and thus in many foods. Cinnamon also contains significant amounts. Larger amounts of coumarin have been shown to damage the liver.