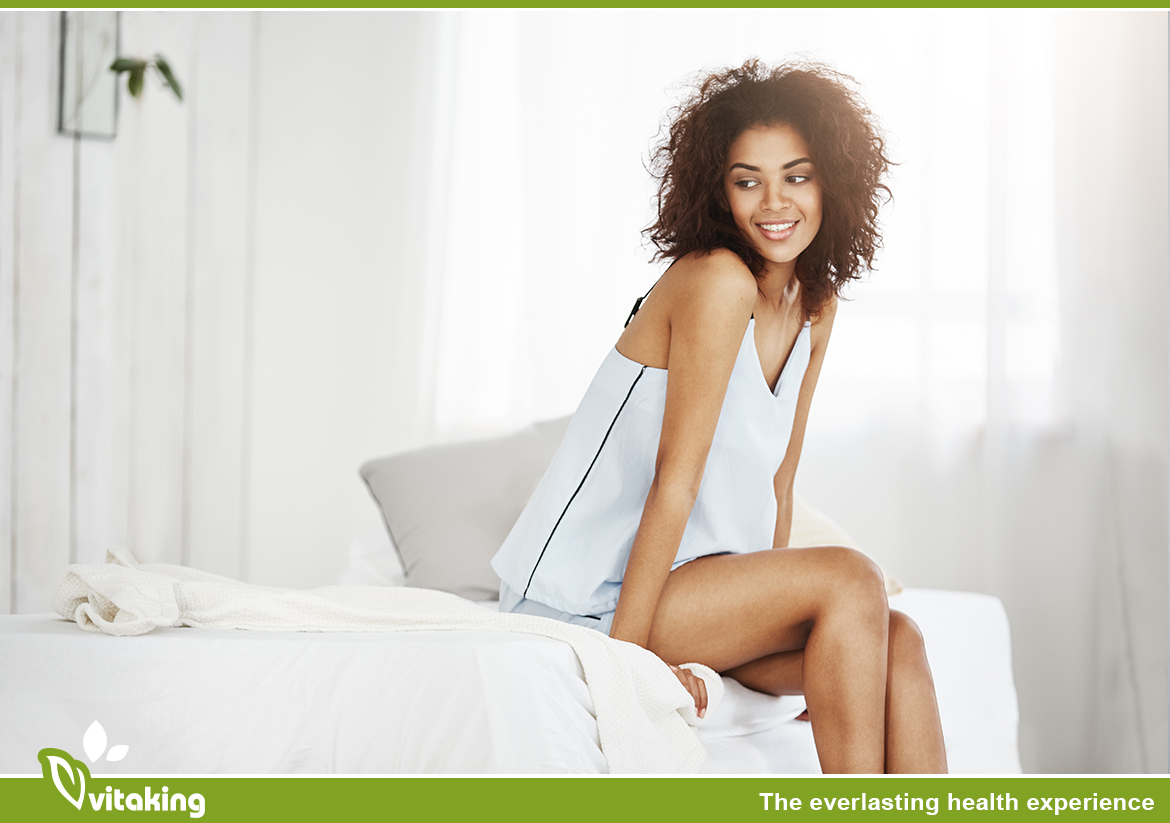 Proper nutrition has long been implicated in maintaining good health. However, few researchers are putting their efforts on looking at the health benefits of natural substances since these won’t rake in as much money as products that can be produced exclusively.

Fortunately, there are still some studies looking at how specific nutrients can be used to prevent or cure diseases. One of the nutrients that has shown great potential as a natural anticancer substance is myo-inositol.

Inositol is a water-soluble nutrient that doesn’t normally stay inside the body for long periods of time. Because of these properties, some people categorize it as a B complex vitamin, but the truth is that it’s a carbohydrate that’s produced by the body and found in natural foods. Every day, the kidneys produce four grams of inositol but if that’s not enough you can also get it in the form of myo-inositol from the following foods:

The body uses myo-inositol to form secondary messengers, cells, structural lipids, and phosphates. It is mainly involved in the processing and transport of fats to the liver so that they don’t build up in the body and are instead converted into energy. Inositol also plays a vital role in maintaining brain health by promoting proper functioning of neurotransmitters and relaxing the mind. Additionally, this nutrient helps improve problems regarding appetite, mood, sleep, blood circulation, and liver toxicity.

Myo-inositol is a common form of inositol, a vitamin-like substance that is also referred to as vitamin B8. However, inositol is actually a type of sugar that is naturally present in many foods, such as citrus fruits and fiber-rich beans, corn, brown rice, sesame seeds, and wheat bran. In its other form as myo-inositol, this sugar alcohol acts as an intracellular secondary messenger and a regulator of many hormones, including thyroid-stimulating hormone, follicle-stimulating hormone, and insulin.

Myo-inositol is often studied in relation to polycystic ovarian syndrome (PCOS). PCOS is an endocrine, reproductive, and metabolic disorder that affects almost 10 percent of women around the world. The majority of PCOS cases exhibit a 70 percent incidence of insulin resistance (IR). Because myo-inositol has an insulin-sensitizing effect that reduces IR, it is considered an effective treatment for IR-related disorders like PCOS. According to studies, myo-inositol supplementation can also relieve hormonal and reproductive impairments associated with PCOS.

Myo-inositol can reduce fat accumulation in the liver

In their study, Japanese researchers investigated the effects of myo-inositol supplementation on fatty liver induced by high amounts of fructose. Excessive fructose ingestion drastically increases the accumulation of fat in the liver. On the other hand, previous studies suggest that myo-inositol can remarkably reduce sucrose-induced triglyceride (TG) accumulation in the liver. Because myo-inositol is a strong lipotrope — a compound that catalyzes the breakdown of fat during metabolism — the researchers hypothesized that it can also improve fatty liver induced by ingestion of fructose.

For their experiment, they fed three sets of rats a high-glucose diet (HGD), a high-fructose diet (HFD), and an HFD supplemented with 0.2 percent myo-inositol for 12 days, respectively. The researchers reported that TG levels in the liver as well as the mRNA levels of the following factors were higher in the HFD group than in the HGD group, but were markedly decreased in the HFD group supplemented with myo-inositol: