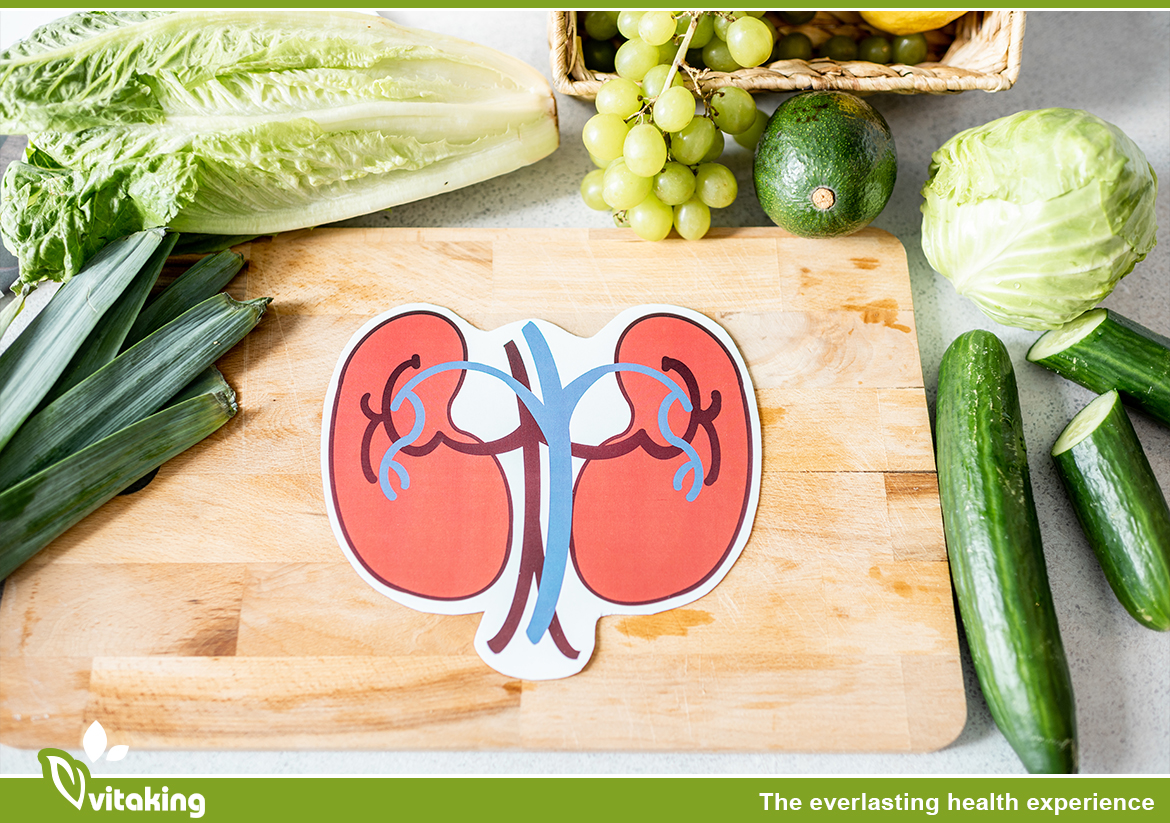 The kidneys play a vital role in people’s lives. These small, bean-shaped organs are responsible for removing waste and excess fluid. They also facilitate the production of urine, regulate the body’s salt, acid and potassium levels, and produce hormones that affect the functioning of other organs.

Researchers at Guru Jambheshwar University of Science and Technology in India recently conducted a study. In doing so, herbs used to treat kidney problems were examined. Diseases they studied included kidney stones, diabetic nephropathy, and kidney toxicity. Diabetic nephropathy is a kidney problem caused by diabetes. It is characterized by the appearance of protein in the urine and slow-onset renal failure.

Herbs that can help against kidney disease

Kidney stones are the result of organic debris from carbohydrates, lipids, and proteins, as well as supersaturation of the kidneys with calcium oxalate. Meanwhile, renal toxicity, i.e., toxicity to the kidneys, is a kidney problem that is often caused by drugs, chemicals, or environmental toxins.

Several studies show that some herbs are effective in treating these kidney-related problems.

Here are the best natural “medicines” to treat kidneys toxicity:

For kidney stones, these are the best natural solutions:

The researchers pointed out that these herbs contain plenty of biologically active chemicals that are responsible for their kidney-protecting and healing effects. They also believe that the potential of these herbs as alternative or complementary medicines needs to be further explored so that they are available to everyone around the world.