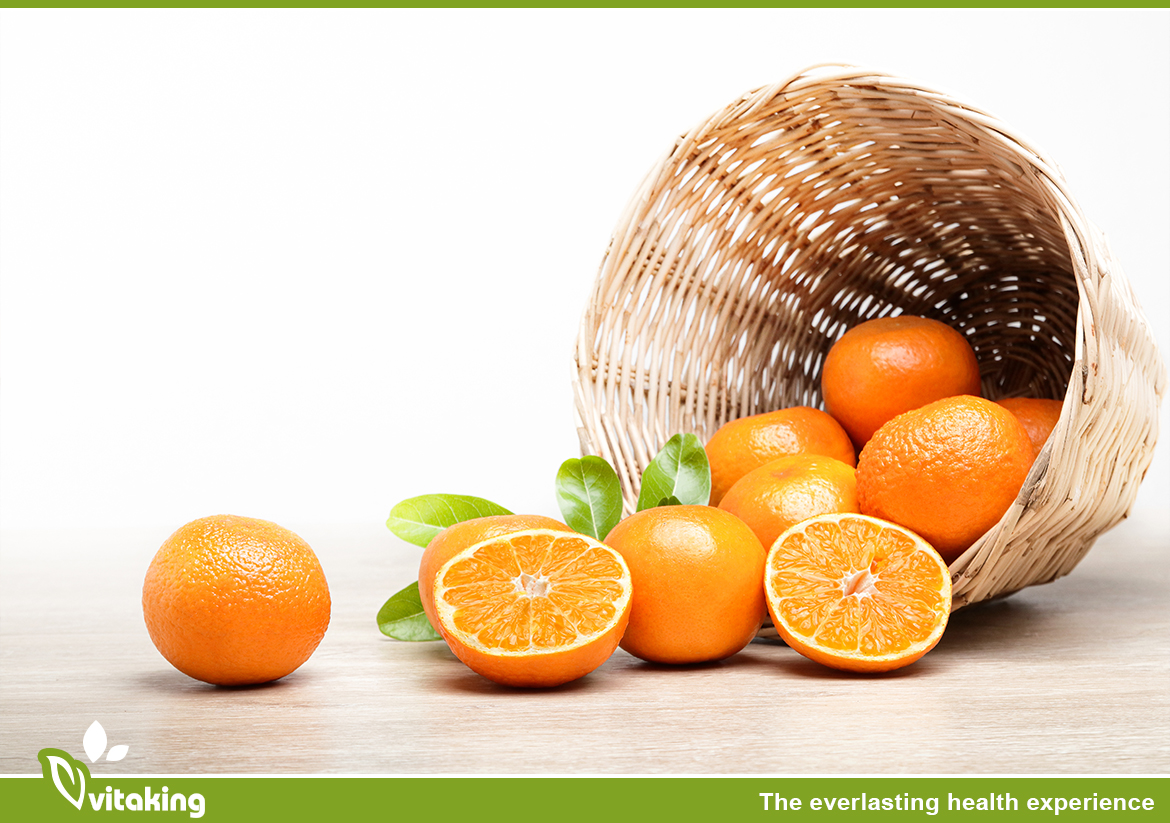 Vitamin C is a vital nutrient for health. It helps form and maintain bones, skin, and blood vessels. It occurs naturally in some foods, especially, fruit and vegetables. Supplements are also available.

Why we need vitamin C

This is a water soluble, and the body does not store it. To maintain adequate levels, humans need a daily intake of food that contains it.

It plays an important role in a number of bodily functions including the production of collagen, L-carnitine, and some neurotransmitters. It helps metabolize proteins and its antioxidant activity may reduce the risk of some cancers.

Collagen, which vitamin C helps produce, is the main component of connective tissue and the most abundant protein in mammals. Between 1 and 2% of muscle tissue is collagen. It is a vital component in fibrous tissues such as:

In the case of wound healing, research as long ago as 1942 suggested that wounds took longer to heal if someone had scurvy.

In 1982, researchers concluded that wounds, cuts, and grazes may heal faster in people with a higher intake than is usually available from their food. This may be because this vitamin contributes to collagen production.

The role of vitamin C as an antioxidant also helps repair tissue and reduce damage from inflammation and oxidation.

People with adequate levels of vitamin C are thought to be better able to fight off infections compared to people with deficiency.

It may also help prevent acute respiratory infections, especially in people with malnutrition and those who are physically stressed.

Researchers have also found that it can kill drug-resistant tuberculosis (TB) bacteria in a laboratory culture. A study published in 2013 suggests that adding vitamin C to TB drugs could shorten therapy.

This vitamin may help in treating cancer. As an antioxidant, it protects the body against oxidative stress and helps prevent the oxidation of other molecules. It appears to regenerate other antioxidants in the body, too.

High doses have been found to reduce the speed of growth of some types of cancerous tissue. Researchers have proposed using vitamin C in cancer patients whose treatment options are limited.

More studies are needed to understand which cancers could be affected by vitamin C and which other effective treatments can be used in conjunction, as well as the long-term effects of this approach.

Some scientists have disputed the use in cancer treatment.

In 2013, however, researchers found evidence that high doses of intravenous vitamin C might benefit cancer patients. A 2015 study confirmed its effectiveness.

A number of doctors support it and are already using it in treatment.

“Research currently underway has shown that high concentrations of vitamin C can stop the growth, or even kill a wide range of cancer cells. Only intravenous administration can deliver the high doses found to be effective against cancer.”

The United States Food and Drug Administration (FDA) has not yet approved the use of intravenous vitamin C in treatment of cancer patients, including those undergoing chemotherapy and radiation therapy, and it is not recognized as a treatment.

Other benefits of Vitamin C may include the following:

Many people believe that vitamin C can cure a common cold, but research has not confirmed this. However, large doses may protect people who are exposed to severe physical activity and cold temperatures.

People with low vitamin C, because of smoking or older age, for example, may find supplements beneficial.