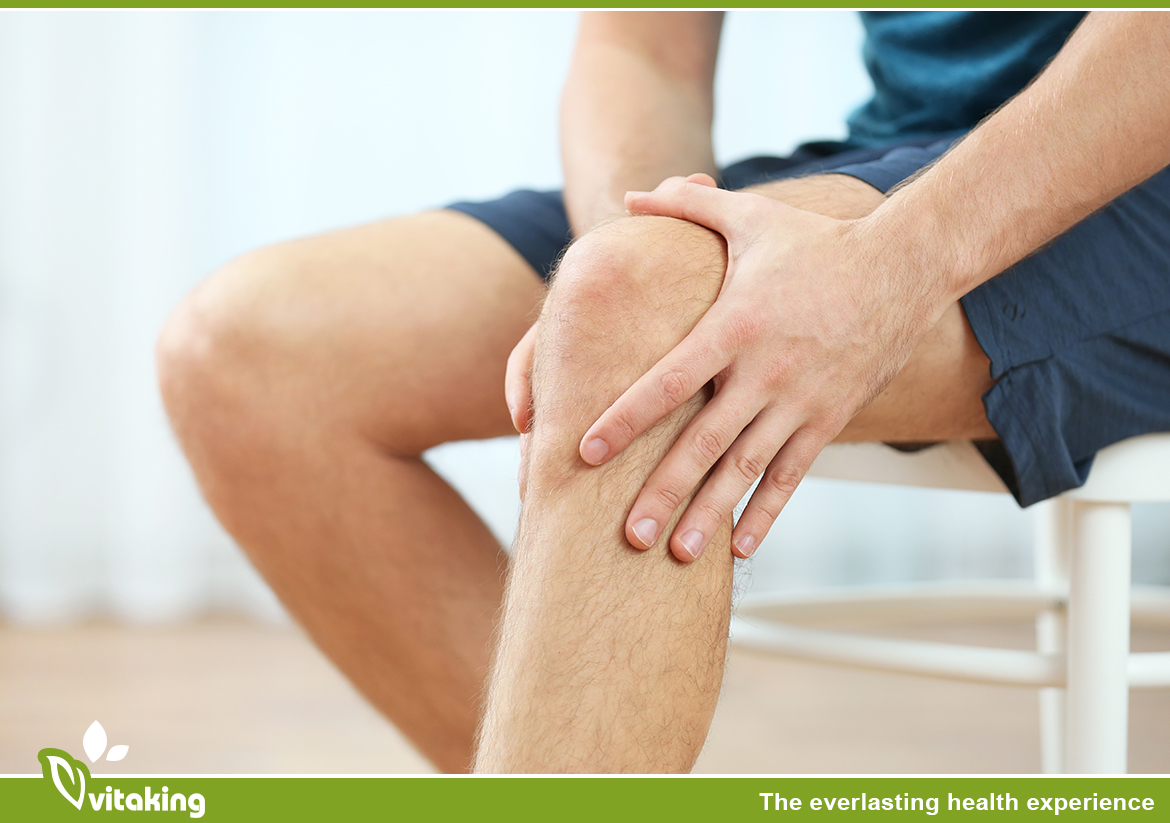 It has been recognized for several decades that both children and adults with celiac disease have a significantly increased frequency of osteoporosis and increased risk of fractures as compared to the age-matched non-celiac healthy individuals.

Osteoporosis is a bone disease characterized by the reduced bone mineral density and impaired bone architecture that leads to an increased risk of fracture. The three main mechanisms by which osteoporosis develop include an inadequate peak bone mass, excessive bone resorption and inadequate formation of new bone during remodeling.

At a given age, bone mass results from the amount of bone acquired during growth (the peak bone mass) minus the acquired bone loss due to a variety of reasons including age-related processes, malabsorption syndromes, chronic steroid use etc.

The rate and magnitude of bone mass gain during the pubertal years may markedly differ from one individual to another. It has been demonstrated that pediatric onset of celiac disease and poor compliance of a gluten-free diet during childhood significantly reduces peak bone mass.

One of the main causes of osteoporosis is an alteration in bone remodeling due to an imbalance between bone formation and bone resorption; bone resorption predominantly results in a reduction of bone mass and an increased risk of fractures. Formation of new bone is facilitated by specialized cells, osteoblasts, which actively synthesize bone matrix. Bone resorption is mediated by other specialized cells called osteoclasts.

There are several well-characterized risk factors which contribute to the development of osteoporosis in celiac patients.

Villous atrophy in celiac patients reduces the active absorption surface and induces steatorrhea (exces fat in feces), which has a chelating effect on calcium and vitamin D, making their absorption difficult. This reduces levels of the vitamin D transporting protein (calbindin and calciumbinding protein) and increases PTH synthesis which, in turn, leads to increased bone resorption causing osteoporosis.

Malabsorption of fat soluble vitamins including vitamin K is a common finding in celiac patients.
Three vitamin-K dependent proteins are isolated in the bone: osteocalcin, matrix Gla protein (MGP), and protein S.
Osteocalcin is a protein synthesized by osteoblasts. The synthesis of osteocalcin by osteoblasts is regulated by the active form of vitamin D—1,25-dihydroxy-cholecalciferol. The mineral-binding capacity of osteocalcin requires vitamin K-dependent gamma-carboxylation of three glutamic acid residues.

MGP has been found in bone, cartilage, and soft tissue, including blood vessels. The results of animal studies suggest MGP facilitates normal bone growth and development.

Magnesium deficiency may be an additional risk factor for celiac-associated osteoporosis. This may be due to the fact that a magnesium deficiency alters calcium metabolism and the hormones that regulate calcium. Several human studies have suggested that magnesium supplementation may improve bone mineral density. This deficiency is easily detected with laboratory tests (eg, low serum magnesium, low serum calcium, resistance to vitamin D) or clinical symptoms (eg, muscle twitching, muscle cramps, high blood pressure, irregular heartbeat). Screening for magnesium deficiency should be routinely included in the screening of celiac patients with osteoporosis.

Chronic diarrhea in patients with celiac disease results in significant bicarbonate losses and development of metabolic acidosis. Bone is a major site for the extracellular buffering of the retained acid. Therefore, one of the main compensatory mechanisms maintaining a stable serum bicarbonate level in the face of an uncorrected metabolic acidosis is the dissolution of bone buffers and net efflux of calcium from bone. Bicarbonate supplementation in patients with metabolic acidosis decreases urinary calcium, phosphorus and hydroxyproline wasting supporting the concept of negative effects of acidosis on bone health.

Decline of estrogen production and activity is one of the main events in the development of age-related osteoporosis. It is well known that estrogen deficiency is important in the pathogenesis of osteoporosis not only in women but also in men. An increase in bone mineral density in young men and a decline in older men are related to circulating free estrogen, not testosterone. In general, patients with celiac disease are characterized by low levels of circulating estrogens which contributes to the development of premature osteoporosis.

6. Chronic use of Proton Pump Inhibitors

Autoimmune mechanisms have been long suspected as risk factors contributing to development of osteoporosis in celiac patients. Nearly a decade ago, it was demonstrated that sera from celiac patients with osteoporosis contains significantly high titers of antibodies against bones as compared to non-celiac osteoporotic patients. The immunostaining was localized in areas where an active mineralization process occurred and was similar to the distribution of the native bone tissue transglutaminase.

Recently, it has been described that a subset of patients with celiac disease has autoantibodies to osteoprotegerin, which block the inhibitory effect of osteoprotegerin on signaling by the receptor activator of nuclear factor (NF)-kappaB (RANK), and are associated with severe osteoporosis and high bone turnover.

Chronic inflammatory diseases, including celiac disease, are associated with overproduction of proinflammatory cytokines such as TNF-α, interleukin(IL)-1, IL-6, IL-11, IL-15 and IL-17 among others which activate osteoclasts and accelerate bone resorption leading to osteoporosis.

Osteoporosis associated with celiac disease is not a coincidental problem. It is a consequence of disease-specific (autoantibodies to osteoprotegerin), disease-nonspecific (malabsorption of vitamin D, K and magnesium, hypogonadism, chronic inflammation, chronic diarrhea and metabolic acidosis) and jatrogenic (overuse of PPIs and SSRIs) events accelerating resorptive processes in the skeleton. Correction of the aforementioned risk factors in celiac patients can reverse the development of osteoporosis and reduce the risk of osteoporosis-associated fractures.