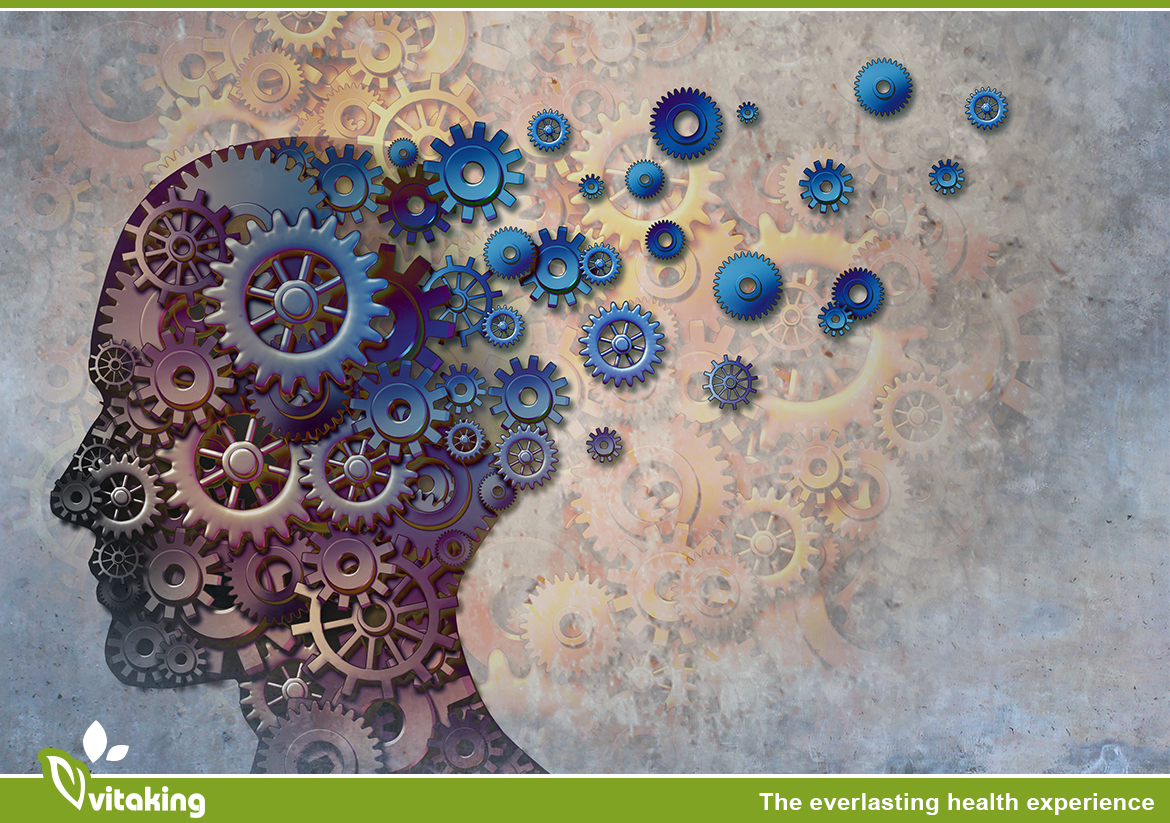 Increasing magnesium intake may be a valid strategy to enhance cognitive abilities.

This comes on the heels of much research and speculation that inadequate levels of magnesium could impair cognitive function, leading to faster deterioration of memory in aging humans. In fact, because of the implications of magnesium deficiency, I thoroughly researched and provided over 600 medical and scientific references in the newest edition of The Magnesium Miracle, 2017 Edition, many of which refer directly to the function of the central nervous system!

The following excerpts citing magnesium’s role in the brain function and cognition is taken from The Magnesium Miracle, 2017 Edition:

The U.S. population, deficient in magnesium, is at greater risk for stroke with severe post-stroke complications. There can be poor recovery from head injury and escalating neurological damage. Lack of magnesium can enhance neurotoxin damage from vast numbers of chemicals in our air, food, and water.

Higher magnesium levels are associated with a better recovery, and giving magnesium will create a better healing outcome. IV magnesium sulfate significantly reduces brain edema following brain injury and is used to treat patients with severe TBI without adverse effects. This is crucial information to give your doctor if your child suffers a head injury or any family member is involved in a motor vehicle accident. Good Neurosurgeons give IV magnesium to all their surgical patients.

Diuretics Dry Out The Brain

A journal case study reported that an elderly woman’s Serum Magnesium level became depleted due to a diuretic she was taking for hypertension. She was admitted to the hospital with severe weakness and developed an overt psychosis with paranoid delusions. Following large intravenous doses of magnesium, her symptoms disappeared within twenty-four hours. However, her symptoms returned as long as she was taking the diuretic. People who are prescribed diuretics should check with their doctor about taking at least 600 mg a day of supplemental magnesium in divided doses. In that way, many of the side effects of diuretics can be avoided.

French magnesium researcher Dr. Pierre Delbet, who practiced in the early 1900s, was convinced that the aging body’s tissues have three times more calcium than magnesium. He knew that calcium precipitates out into tissues that are deficient in magnesium. He observed the toxicity of excess calcium in the testicles, brain, and other tissues and concluded almost a century ago that magnesium deficiency plays a role in senility.

Research at MIT, however, produced a study in 2004 that elevates magnesium to the position of memory enhancer. Particular brain receptors important for learning and memory depend on magnesium for their regulation. The researchers describe magnesium as an absolutely necessary component of the cerebrospinal fluid in order to keep these learning and memory receptors active. The term they use for this activity, interactivity, and changeability is plasticity.

MIT researcher found that “As predicted by our theory, increasing the concentration of magnesium and reducing the background level of noise led to the largest increases of plasticity ever reported in scientific literature.” In English, that statement simply means that magnesium reduces the physical reaction to fear, which can only be a good thing!

A telomere is an essential part of chromosomes that affect how our cells age. Telomeres are the caps at the ends of chromosomes that protect them from unraveling or getting attached to another chromosome. The current research on aging is firmly tied up with telomeres. It should come as no surprise that magnesium is tightly wrapped up with telomeres. But the real shock is how few researchers are focusing on the miracle of magnesium in keeping telomeres from unraveling. Instead, they are looking for drugs or formulating expensive supplements to save the telomeres – ignoring the solution that’s right before their eyes.

There is evidence that magnesium deficiency can trigger or worsen Alzheimer’s disease and Parkinson’s disease. These conditions are the neurological equivalent of heart disease. After all, both heart and brain are excitable tissues that give off electrical energy, and both must have magnesium.