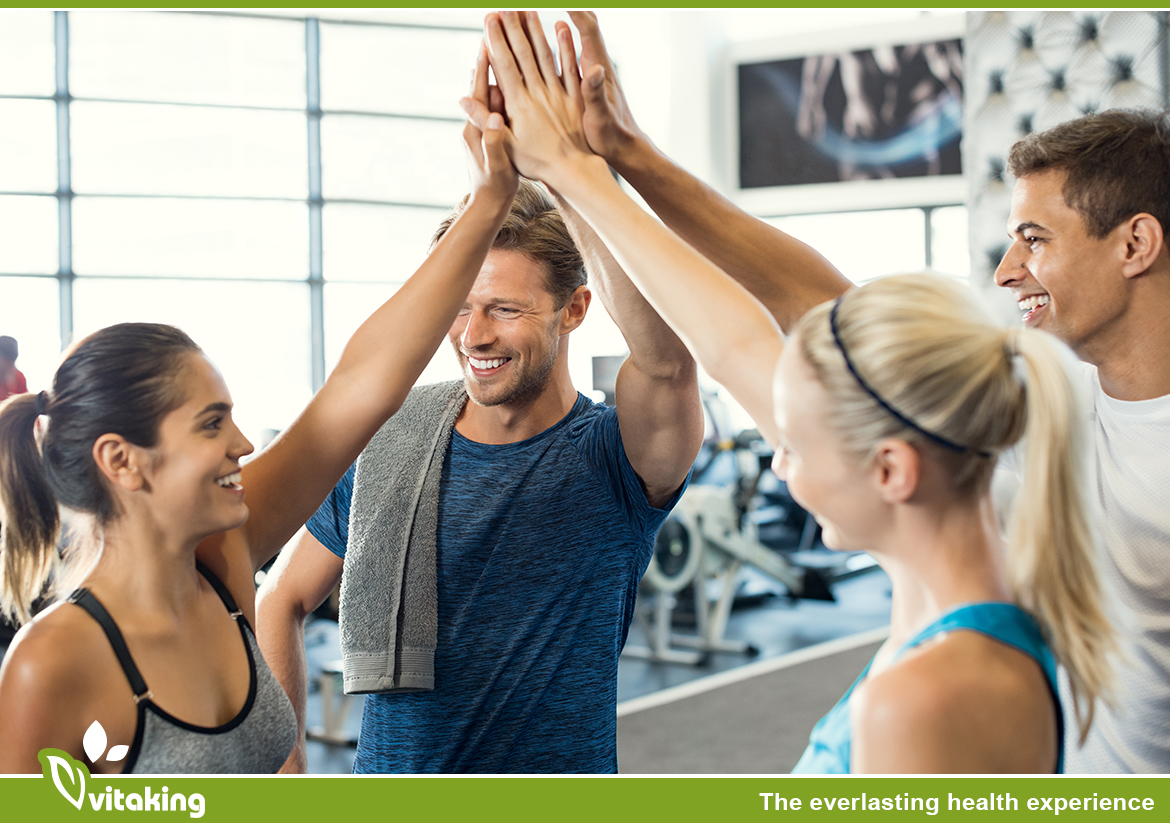 With all the gender ambiguities all around us nowadays, sometimes we forget to celebrate the biological differences between male and female, besides the obvious of course. Men and women have played a vital role in the continuation of life on earth – but can you imagine if there was no difference at all? Life on this planet would end as we know it without both male and female, so let’s celebrate some of the differences.

1. Men Accumulate More Fat Around The Gut, Women On The Butt And Thighs.

Women usually have more body fat percentage than men, but at least girls hide it more behind them than in front of them like men.

Woman can see better at night, have better visual memory, and can even see more of the color red spectrum than men. Also, woman blink more often than men, but men are about ten times more likely than women to be color-blind – is there a coloration? Maybe.

They are about 10% larger than women on average. This difference persists from birth, since boy infants tend be larger.

Of course each person is different in strength, the average estimates that men have about 30% more upper body strength than women do. It’s also been estimated that only 1 in 20 women is as strong as the average man.

Girls usually reach puberty 2 years sooner than boys, most likely due to the fact that females have a much shorter fertility period than males.

6. Men Are Far More Prone To Illness Than Men.

Women are thought to have better immunity against disease due to the fact that their adrenal glands produce more cortin than men. The only 3 ailments women die from more often than men are breast cancer, female reproductive disorders, and benign tumors. Besides that, every other disease, including of course cancer and heart disease, men develop more frequently. Of course these days, it seems women are dying from cancer more often than men.

Here is the United States, girls live 5 years longer than men, which means men suffer a higher death rate throughout life than women. Of course if men ate and drank healthier, then they can easily live longer, even passing 100 years old.

8. Male And Female Vital Organs Differ In Size And Efficiency.

Men have larger hearts and larger lungs than women, but woman have larger livers, stomachs, thyroid glands and kidneys than men. Women also have lower blood pressure on average and a faster heartbeat.

There are many men who are able to reproduce well into their 70s, while female fertility starts decreasing after 35.

10. Male And Female Fingers Are Different.

Usually a woman’s index finger is longer than her ring finger, but for men, it’s the opposite.

After puberty, males start developing patches of hair all over their body, including their arms, face, chest, back, feet and even their ears.

This is most likely due to the fact that men generally have more muscle, which requires more calories to burn throughout the day.

13. Male And Female Bones Are Different.

Women tend to have wider hips, broader facial bones, smaller chins and a longer torso in ratio to their legs, most likely due to the fact that woman must have more room to grow a fetus.

The female body is susceptible to far more sexual stimulation due to the larger erogenous zones through their body. It might be wise for man to learn where they all are.